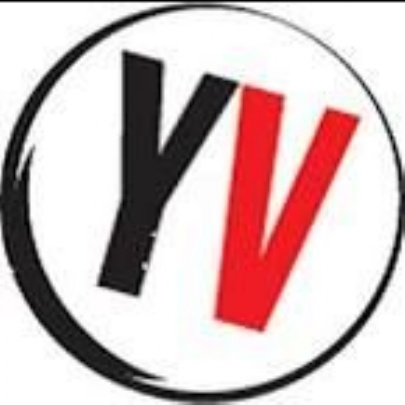 The Choir had an amazing time performing at Young Voices 2018 which was held at the Genting Arena in Birmingham.

Every year we take children from the academy choir to perform at the Young Voices concert which is held at the Genting Arena, Birmingham.

The children sang along with the other schools that took part and had a fantastic time. There was also a special appearances by:

One of the UK's most endearing and popular soul/jazz artists, singer ­songwriter! She has 7 critically acclaimed albums under her belt and a dedicated following that extends throughout the world.

The M4GNETS are vocal harmony stars featuring the finest vocal and beatboxing talent that the British acappella scene and London’s West End have to offer.

Alfie Sheard isn't your usual artist. At only 16 it would be easy to assume his journey has only just started, but it's been a long road to get to where he is now. Specialising in acoustic guitar.

Click the button below to see some of the pictures from the evening.